More wet and cold days! Great for indoor stuff, but so nasty that one is discouraged from going out at all. The only silver lining is that I have a lot of reading to do for my book clubs and this is perfect weather to curl up with a book.

Statue of the Seine in the chilly rain. Must be even worse for her in the winter though.

After Jared R left on Monday morning I decided to finally go see the Paris Sewer Museum. It’s always been on my list but had never quite gotten there, in part because of a vague distaste for the idea of the odor (which in fact was moderate). This year, however, I saw a photo of the enormous spheres that are used to clean out a connector tunnel under the Seine so was finally motivated to go. 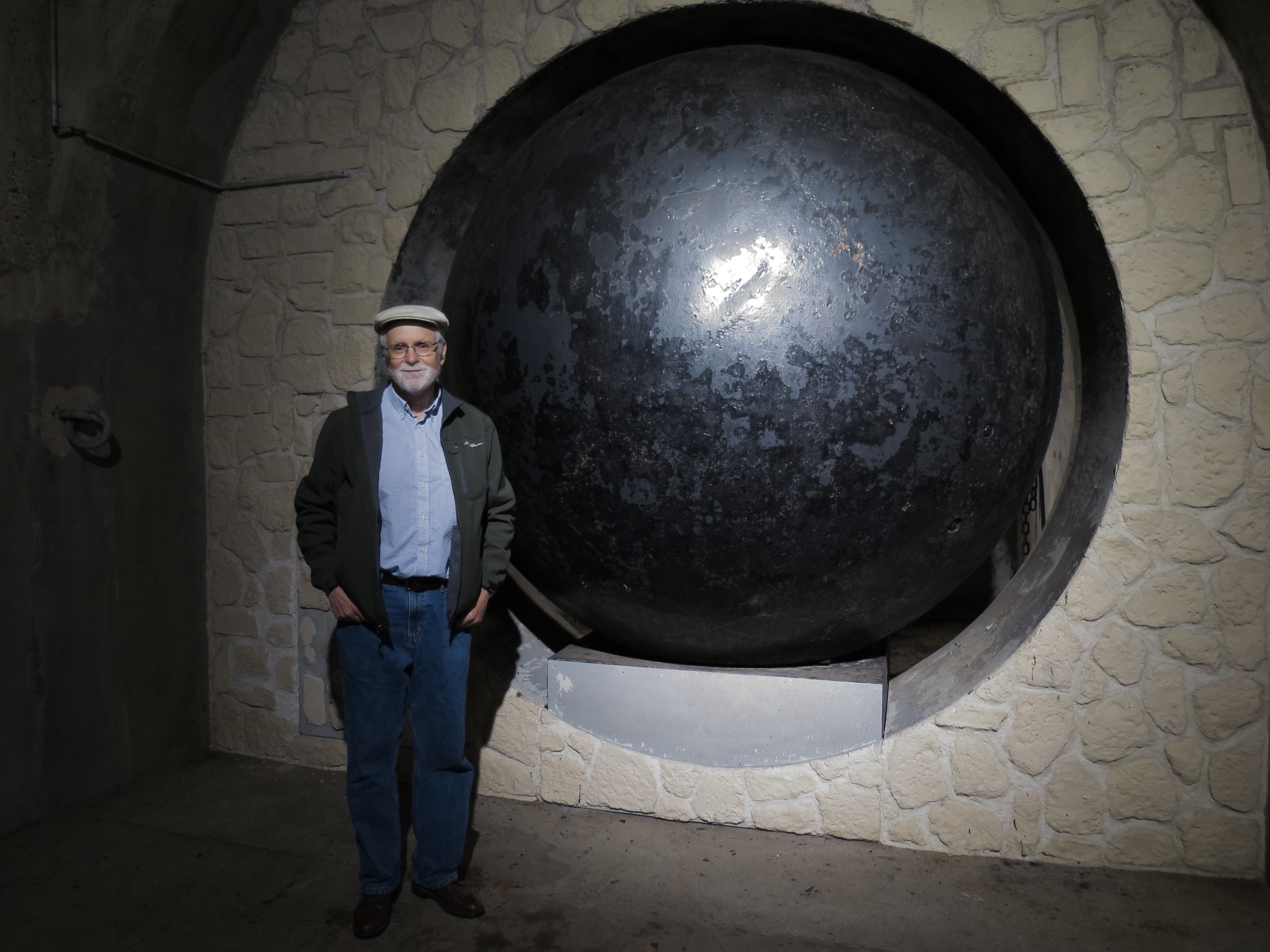 This is one of the spheres they use to clean the connector tunnel between the left and right banks.

This boat is used to clean the main tunnels.

The tour is worth doing if you don’t have anything better to do but I think it was rightly not at the top of my list. The museum offers tons of information about the engineering and history of the sewers, some of it interesting, all presented with storm sewage surging beneath your feet. Until 1974 the sewer tour was conducted on boats. If only I had taken the tour on one of my first trips to Paris I could have floated through the sewers instead of just walking above them!

On Monday evening I had a coffee date with a guy in a neighboring building who had seen me through a window, then contacted me on Grindr. He is from North Africa so I can’t post his photo, but it was interesting learning about his life.

On Tuesday I went back to the Conservatory of Music to see two Masters performances in saxophone. I had assumed they would be jazz, but they turned out to be classical and contemporary pieces, some rearranged to substitute saxophone for another instrument. Like last week the students were excellent, but this week there was also for several pieces a small orchestra as well as the graduating student. For people with time off during the day these free performances are a terrific option.

People sometimes ask why I don’t buy an apartment in Paris instead of renting each year. Indeed, for only about fifteen times what I pay each year I could own this charming little place!

It has about 45 square feet you can stand up in (one tenth of my current rental), but twice that including floor space under the eaves. There’s a shower in the apartment, and an elevator to the floor below. Oh, did I mention that the shared bathroom is out in the hallway?

Returning year after year lets me appreciate how Paris changes as well as where it is in a particular year. The most dramatic example is L’Oasis d’Aboukir, the vegetal wall a few blocks from this year’s apartment, that I’ve photographed every year. But I’ve noticed subtler changes as well.

2019 Update: This door was happily restored when I saw it in 2018, but many of these excellent artworks had been covered over by gang tags by the end of my stay in 2019. Even sadder!