Rain was forecast for Monday so I looked for an indoor activity. Most museums were closed, either because they always close on Monday or because it was a jour férié (the Day After Pentecost). I decided to see two exhibitions of outsider art (art brut) at Halle Saint-Pierre, in part to avoid taking yet another exhibition off the shared-interest list with Eugène.

The scene when I emerged from the métro at Anvers was hideous: mobs of Sacré-Coeur tourists (and people who prey on tourists) crushing in from all sides. I had never been to Halle Saint-Pierre but it seemed to be in a dreadful location, just a block off the main tourist track. But it proved instead to be a haven of French hipsterdom. 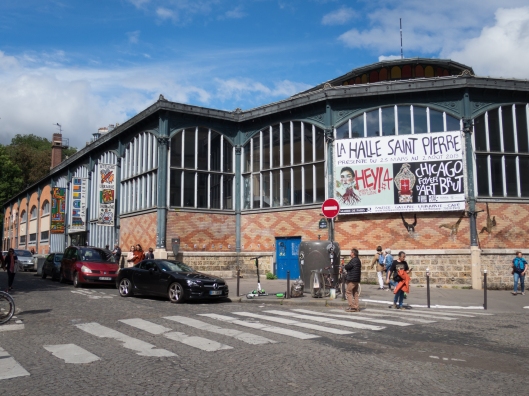 The museum had two exhibitions, both on through August 2. The first was a retrospective of outsider art from Chicago over the past seventy-five years and the second was called “Hey #4, Modern Art and Pop Culture”. I approached the Chicago exhibition with skepticism, and came away with the somewhat condescending perspective that this is the art that America deserves in the Age of Trump. 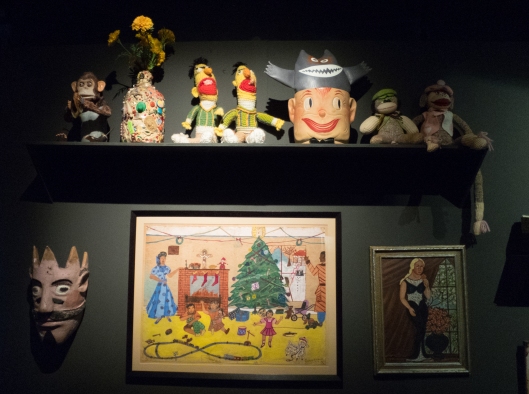 A collection of works by various outsider artists from the former Maxwell Street Market. Perfect for the Age of Trump! 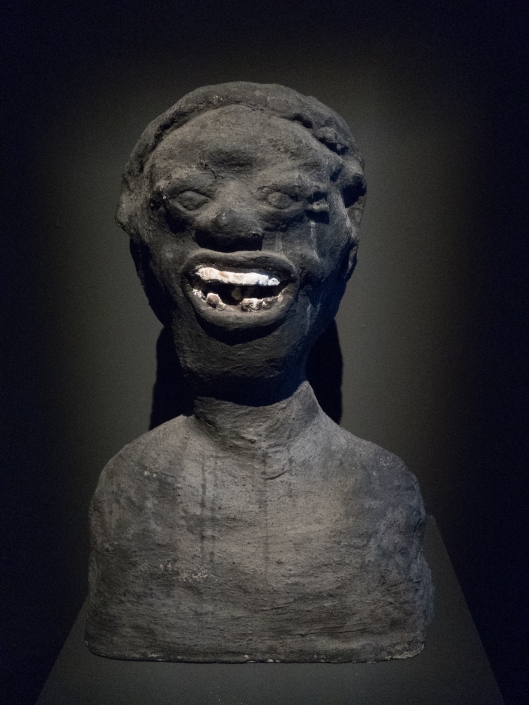 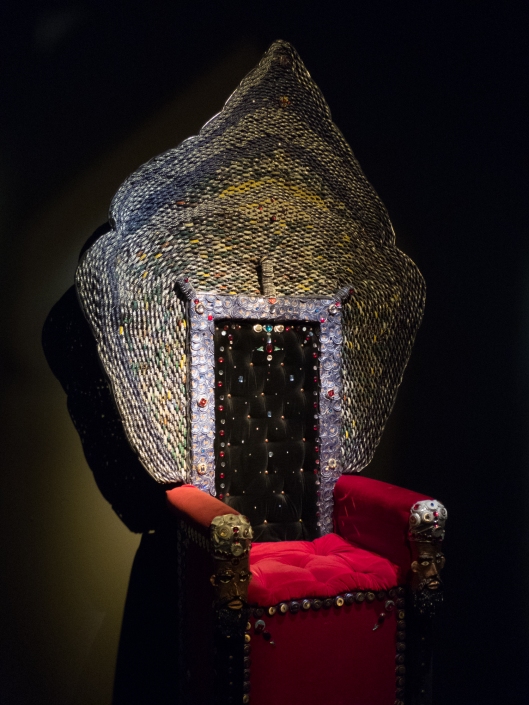 The second exhibition, however, caught me by surprise. Hey #4 offered a wide variety of works, characterized by vividness, audacity and creativity. While popular, to be sure, much of this work was in no obvious way inferior to the art in a contemporary gallery or museum. Here are some glimpses:

Center: By The Kid, Rise and Rise Again Until Lambs Become Lions, 2016 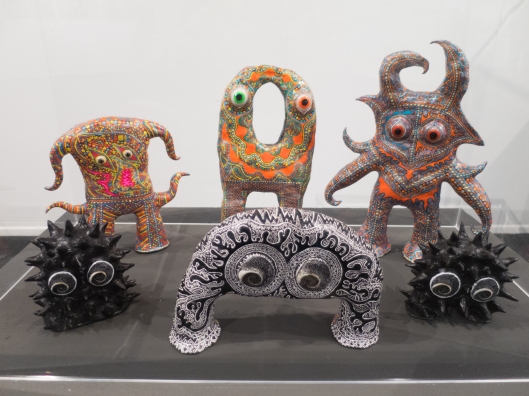 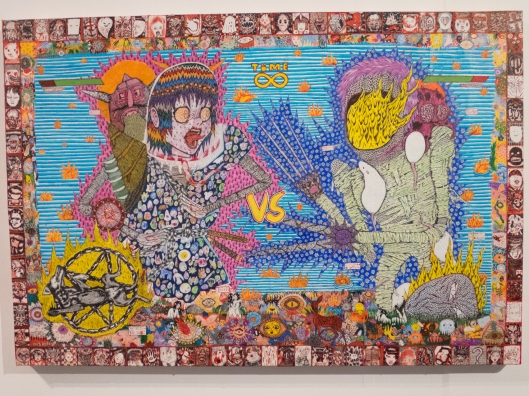 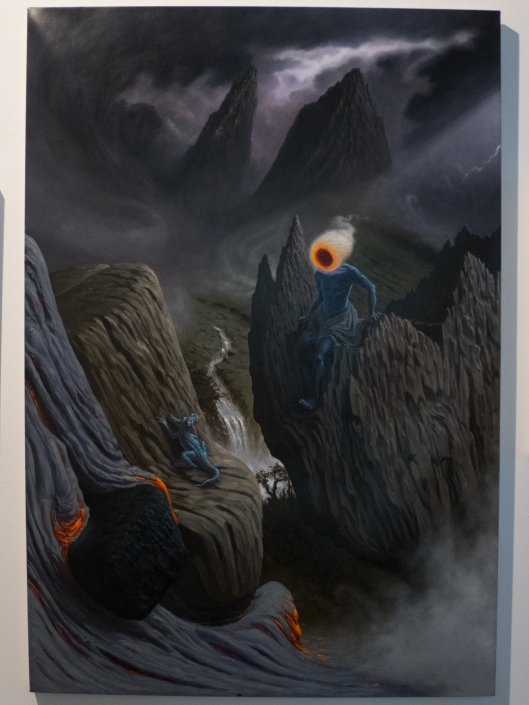 This is only a taste! If you like some or all of these and would like to see a broader selection, please check out my Hey #4 Photo Set.